Power to the people

A control room operator monitors the electricity generating systems at one of Vistra’s 50 power plants, which produce enough power for 20 million homes. 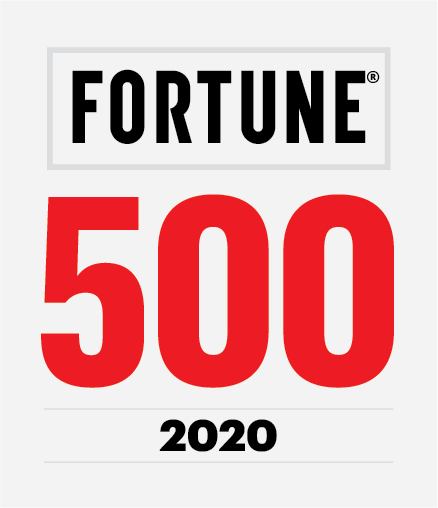 Electricity, like the air we breathe, is often taken for granted. But there hasn’t been a time in recent memory when reliable power has been more important, whether it’s allowing people to shelter in place effectively to help stop the spread of COVID-19 or running lifesaving ventilators for the most seriously ill.

“What we do is absolutely critical, but most people aren’t focused on it,” says Curt Morgan, president and CEO of Vistra Energy. Although Morgan is talking about the industry in general, he could just as easily be talking about Vistra itself. As the country’s largest producer and retailer of electricity in states with more than one utility provider, the Irving, Texas–based company operates in 20 states and the District of Columbia and offers a host of plans, including 40 from renewable resources.

A Commitment to the Planet

Since Morgan became CEO in October 2016 and delved into climate change with a team of experts, Vistra has transformed its electricity generation portfolio from one that produced 70% of its output from coal to one that contributes less than 20% of its earnings from coal. It is also investing heavily in solar and battery-storage facilities, with its sights set on reaching net-zero carbon emissions with technology and policy advancements.

“Temperatures are rising, and it’s pretty clear that man has been a contributor,” Morgan says. “We’re going to need to change the generation component of our business, but you can’t do it overnight because that will create a major impact on the economy.”

With a strong balance sheet, Vistra is in a position, even in these difficult times, to make even more acquisitions than the two it made in the past year. It’s also able to give back to its customers and communities by offering payment plans and forgiving late payments as well as making a $2 million donation to nonprofits and social service agencies, such as food banks.

“This company is not just about making money,” says Morgan. “Corporations have an obligation during tough times to be a part of the solution. I don’t know if the $2 million is enough, but if it’s not, we’ll give another two. We’re going to be there until people get back on their feet. It’s not only good business; it’s the right thing to do.”

How’s that for reliability? 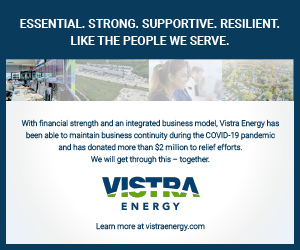