A bike company that puts its employees at the handlebars 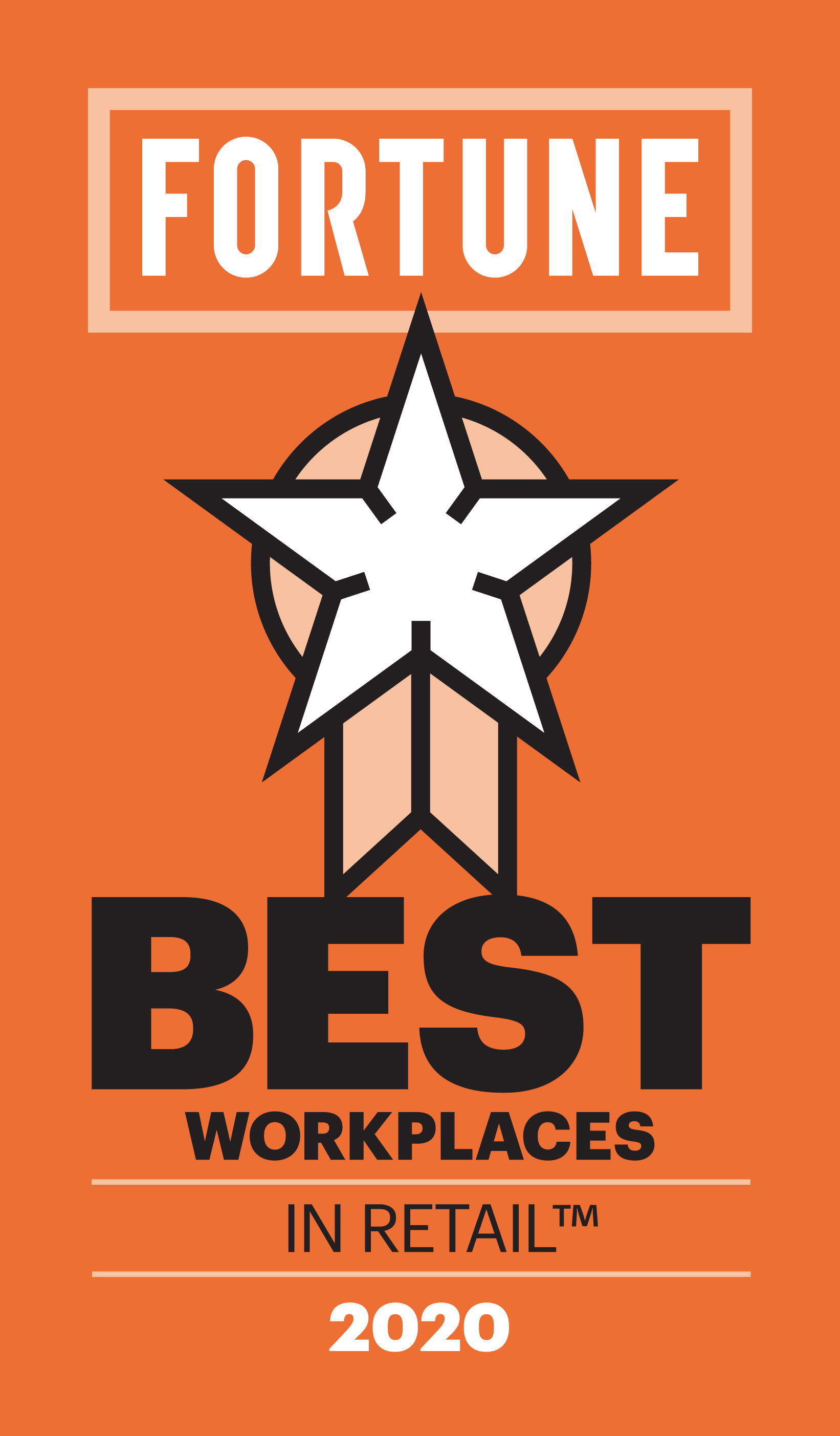 Trek bikes are iconic. They’ve been ridden all over the world—on mountainsides and city streets, in small towns and in big races like the Tour de France. The road to success started back in 1976, when Dick Burke founded Trek Bicycle in Waterloo, Wis. The company went from building bikes in a barn to building a billion-dollar business. Dick’s son, John Burke, who is now the president of Trek, credits the company’s global success to creating a great atmosphere for employees, which has helped land Trek Bicycle on Fortune’s 2020 Best Workplaces in Retail list.

“Our attrition rates are insanely low,” says Chad Brown, Trek’s chief financial officer and vice president of retail. Part of that, he says, is due to competitive pay and great benefits, which include medical, vision, dental, and 100% paid maternity leave. But Brown says it goes beyond the material incentives: “Culture is our greatest asset.”

Trek maps this out in its “10 Non-Negotiables of Trek Culture,” which are distributed in a bound book to every employee. The list embodies the company’s shared set of attitudes, values, and goals that define what Trek is and how it does what it does. For example, number one is “have good energy,” because “energy is contagious, whether it’s positive or negative.” Seventh on the list is “deal with reality,” an approach that speaks to corporate transparency and communication, and sharing all news, whether it’s good or bad.

“It’s a combination of speaking frequently with all employees and inviting people to behave like a family in how we communicate,” says Mark Joslyn, vice president of human resources and IT at Trek.

The word “family” is used a lot at Trek to describe its culture. One of the challenges of being a family-owned company is making employees who aren’t related to the Burkes feel like an important part of the business. That’s why Trek created its Employee Stock Ownership Plan: It means the company is technically family- and employee-owned. The plan enables employees to be part of the company’s financial success. This drives accountability, and it drives the culture. “We have a saying at Trek,” says Brown. “It’s: ‘The right people in the right seats on an awesome bus.’”