Trek Bicycle blazes a trail that allows employees to make a difference. 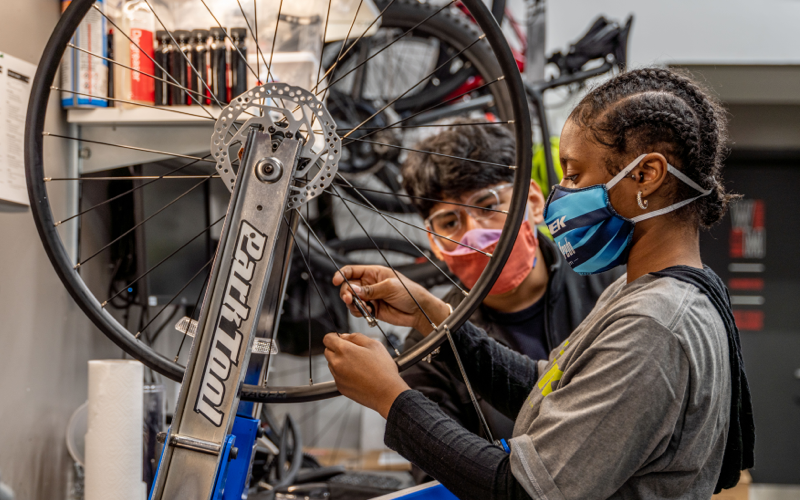 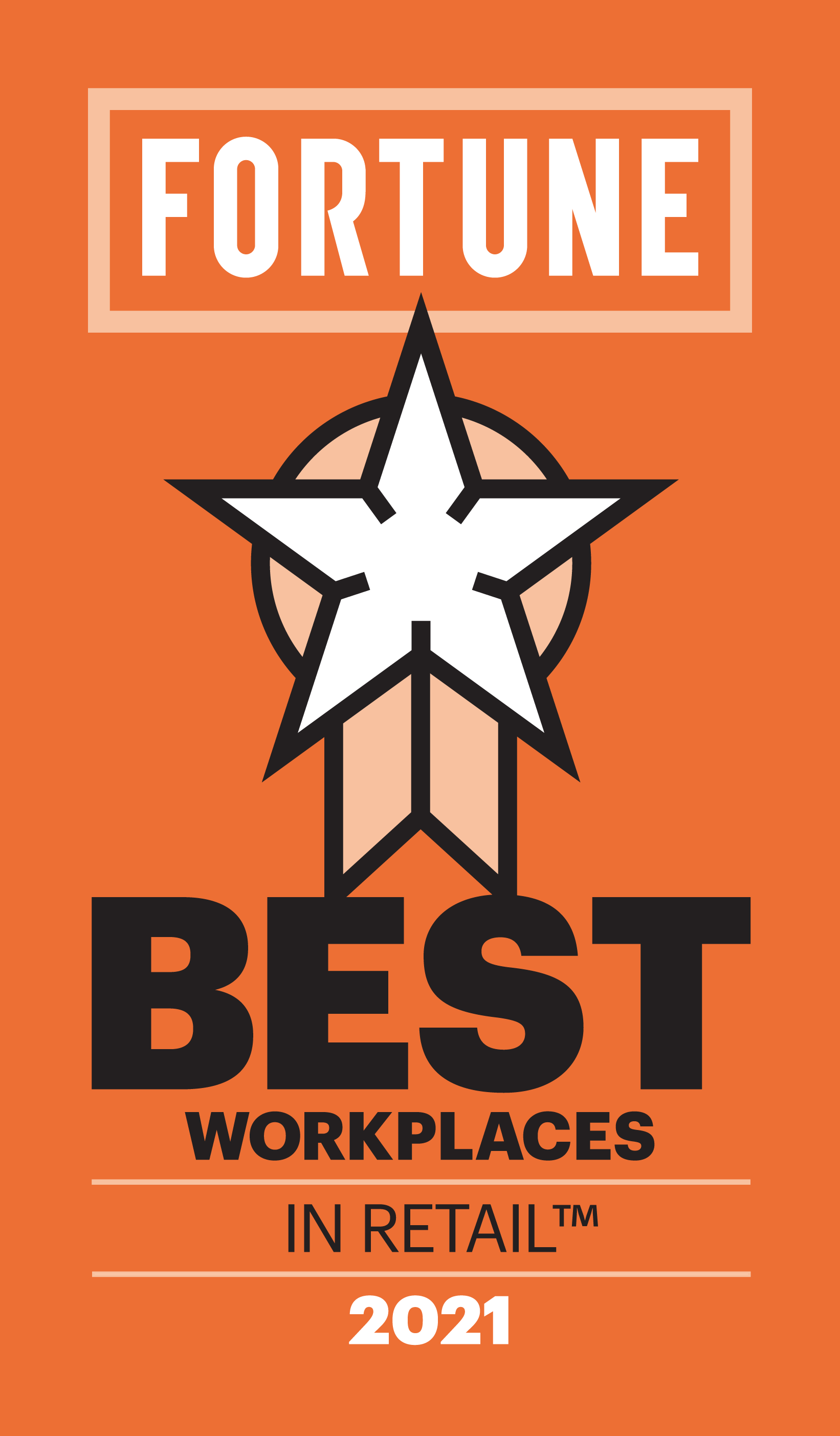 At Trek Bicycle, people have always been the priority. Since its start in 1976, the Waterloo, Wis.–based cycling company has continuously found new ways to strengthen its community within the company and beyond, and that’s exactly why Trek has landed on Fortune’s Best Workplaces in Retail list for the second year in a row.

“At Trek we invest heavily in our people and the communities we serve,” says David Durfey, director of human resources at Trek. Trek encourages its employees to get engaged in their communities through a grant program that offers financial assistance and other resources to help facilitate those initiatives. “Whether it’s building trails, hosting community rides, starting a service-training program—if it makes a difference, we want to support it,” Durfey says.

Cameron Chambers is a manager of a Trek Bicycle store in Kansas City who was looking to make an impact in his community. “Trek puts me in a position to fight for the future I want, a future where more trails connect more people and more places. We are doing the real boots-on-the-ground work to build and maintain trails,” he says. “I have the support, bandwidth, and budget from Trek to help make this a reality.”

In 2020, Trek launched its All In initiative to address systematic racism throughout the cycling industry. This initiative includes creating 1,000 cycling industry jobs for people of color nationwide over the next 10 years. As part of this endeavor, Trek employees were also encouraged to accelerate activism within the company by providing paid time off to volunteer for nonprofits.

With Trek’s support, Tati Koufopanteli, a manager of a Trek Bicycle store in New York City, partnered with LIFE Camp—a nonprofit that supports families affected by gun violence—to help kids in underserved communities get involved with cycling. The eight-week program not only teaches them how to build a bike, but also skills that will help them enter the workforce. The first round of students in the LIFE Camp bike service program, who are between the ages of 16 and 22, graduated in May 2021.

“Trek encourages us to go out into the community and really connect with those around us,” says Koufopanteli. “It has become more than just a bike shop. We are changing lives.”