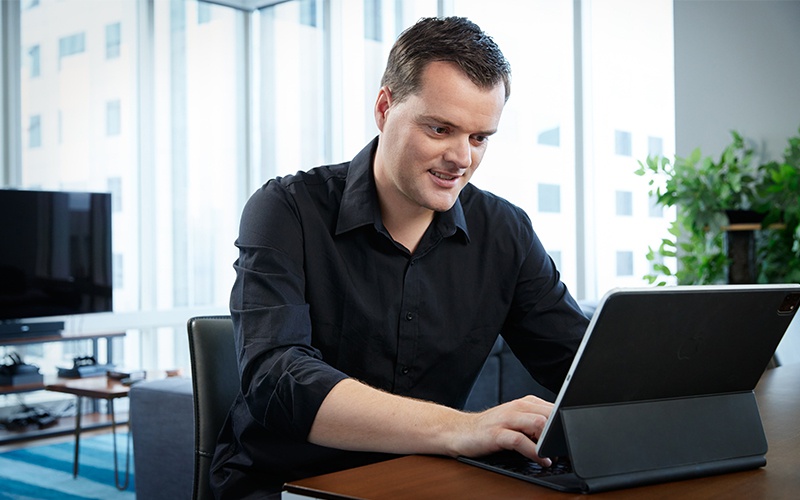 When offices went remote in March 2020, many companies were caught unprepared. Most of them weren’t set up to effectively function with decentralized offices—leaving them scrambling to adjust their infrastructures. That wasn’t the case for GitLab: The popular DevOps platform has been operating remotely since its inception in 2015. Its secret to success? GitLab functions like an open source project.

“We didn’t initially set out to be a remote company, but everyone was already distributed around the globe,” says Eric Johnson, GitLab’s chief technology officer. “When we did decide to go all-remote, we were very intentional about processes like transparency and documentation. We drew inspiration from open source software communities and the way they allow everybody to contribute. Everyone can influence how GitLab is run.”

When the pandemic hit, GitLab only had to make slight adjustments to its operations. According to Johnson, 99% of what the company was already doing held up. “It was impressive to see all the things we were doing continued to work with minimal disruption,” he says.

To understand why GitLab’s all-remote approach has worked so well, just look at its platform. As one of the world’s most popular open source DevOps platforms, collaboration, transparency, and innovation are central to its ethos. The organization, which began as an open source project, exists today as an open core business in large part because of the work of a vast open source community that continually contributes to its products and functionality. Today, it has nearly 4,000 global contributors who can access the majority of its features for free.

This spirit of collaboration is also embodied by GitLab’s 1,300-strong remote workforce. By encouraging team members to contribute not only to its products but also to how leadership shapes the company, GitLab fosters a sense of community without having physical offices.

“I think a big part of why open source is compelling to people is because it offers them autonomy and purpose,” says Johnson. “In turn, our employees are motivated in a way they might never be in a more traditional work setting.”

When it comes to leading the company, GitLab’s management is inspired by the transparency of its software. Just as developers can actively view the code in an open source model, GitLab team members (and the public) can see the company’s policies in an online team handbook and are invited to offer suggestions for improvement—no matter what department they work in.

“We’re not at the lunch table breaking bread, so to speak. We’re all in our home offices or coworking spaces,” says Johnson. “So the ability to know what’s going on in the rest of the company helps engender a sense of trust and ownership.”

Ultimately, GitLab has managed to create a better product to enable remote work—thanks to its community of contributors. Now, it is actively sharing its strategy with dozens of other businesses, in the hopes that they can benefit from open source too.

“Open source was initially a really helpful tool for the tech industry,” says Mike Dolan, senior vice president and general manager of projects at the Linux Foundation, the world’s leading home for collaboration on open source software. “What we see now is other industries and other segments have picked up on open source to address problems outside of what the tech industry needed.”

Johnson agrees. “Companies are seeing the power of collaboration,” he says. “We really feel that what we are doing is the future of work.” 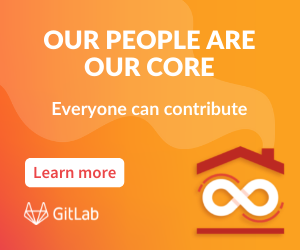